OBJECT ORIENTED PROGRAMMING UNIT; Object-oriented programming unit is a programming paradigm based on the concept of “objects”, which can contain data and code: data in the form of fields, and code, in the form of procedures. A feature of objects is that an object’s own procedures can access and often modify the data fields of itself.

This topic trainees will be able to learn; OOP introduction As the name suggests, Object-Oriented Programming or OOPs refers to languages that use objects in programming. Object-oriented programming aims to implement real-world entities like inheritance, hiding, polymorphism, etc in programming

This topic trainees will be able to learn; control structure which is like a block of programming that analyses variables and chooses a direction in which to go based on given parameters. The term flow control details the direction the program takes (which way program control “flows”). Hence it is the basic decision-making process in computing; There are 3 main control structures learned in object oriented programming: Sequence, Selection and Repetition.

This topic trainees will be able to learn; Inheritance in object-oriented programming which is the mechanism of basing an object or class upon another object (prototype-based inheritance) or class (class-based inheritance), retaining similar implementation. An inherited class in OOP is called a subclass of its parent class or super class. Classes in OOP are user-defined data types that act as the blueprint for individual objects, attributes and methods. Objects are instances of a class created with specifically defined data. Objects can correspond to real-world objects or an abstract entity.

This topic trainees will be able to learn; Polymorphism which is one of the core concepts of object-oriented programming (OOP) and describes situations in which something occurs in several different forms. In computer science, it describes the concept that you can access objects of different types through the same interface

This topic trainees will be able to learn; File handling which provides a mechanism to store the output of a program in a file and to perform various operations on it. A stream in file management is an abstraction that represents a device on which operations of input and output are performed. The set of file handling methods learned include ifstream, ofstream, and fstream.

For short simplified and comprehensive notes examined by KNEC contact your business department or OOP lecturer. 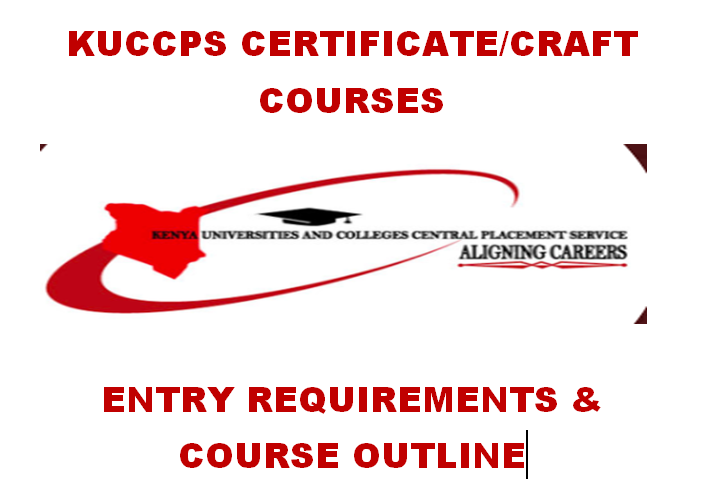 Cookies helps us deliver our services. By using our services you agree to our use of cookies

We use cookies on our website to give you the most relevant experience by remembering your preferences and repeat visits. By clicking “Accept”, you consent to the use of ALL the cookies.
Cookie settingsACCEPT
Manage consent

This website uses cookies to improve your experience while you navigate through the website. Out of these, the cookies that are categorized as necessary are stored on your browser as they are essential for the working of basic functionalities of the website. We also use third-party cookies that help us analyze and understand how you use this website. These cookies will be stored in your browser only with your consent. You also have the option to opt-out of these cookies. But opting out of some of these cookies may affect your browsing experience.
Necessary Always Enabled

Any cookies that may not be particularly necessary for the website to function and is used specifically to collect user personal data via analytics, ads, other embedded contents are termed as non-necessary cookies. It is mandatory to procure user consent prior to running these cookies on your website.